Section 377 of IPC Partially Struck Down: What next? 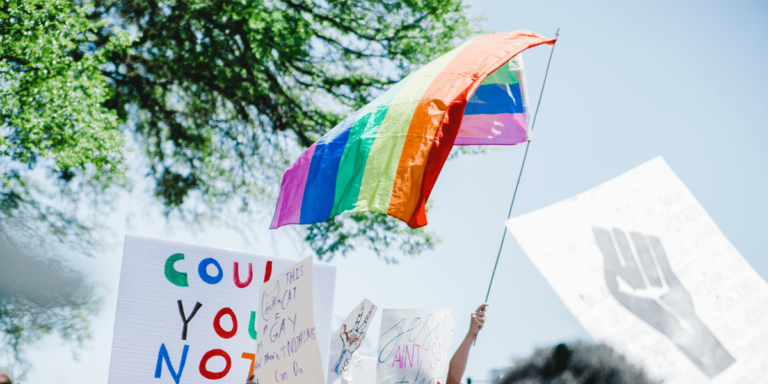 In what can termed as a game-changer for the social construct of India, IPC the precedent, set by the Hon’ble Supreme Court in the case of Navtej Singh Johar & Ors. Vs. Union of India, will have far-reaching consequences on our country. The Constitutional Bench, headed by the then CJI Dipak Misra, very astutely overturned its precedent set in the appeal of Naz Foundation Case in 2012. The observations by the Supreme Court in the appeal of  Naz Foundation case, i.e. Suresh Koushal Case was problematic, to say the least, because the apex institution protecting fundamental rights of its citizens failed to acknowledge the fundamental rights of a significant minority of Indian citizens.

In Navtej Singh Johar & Ors. Vs. Union of India, the primary question which arose was that in a conflict between majoritarian morality and Constitutional morality, which would have the upper hand? The decision of all five Hon’ble Judges was unanimous. Justice Indu Malhotra went on to state that history itself owes an apology to the members of the LGBTQ community. After this judgment, section 377 of IPC has been partially struck down and bestiality still remains a crime under the particular provision.

Considering the unanimity of the Supreme Court in its verdict that acknowledged and accepted the right of individuality for LGBTQ community, what next? The next step in bringing this significant chunk of population into the mainstream would be for the legislature to bring about a framework and pass it through the Parliament to make the relevant family law for this community. A simpler way might be to amend the Special Marriage Act, 1960 so as to incorporate them into the fold.

Six months have passed since the judgement was given and the Government is yet to introduce a Bill with respect to the legal framework governing the community. This goes on to show the lack of intent on part of the lawmakers. With such an ostrich approach, the Government cannot wish away its duty to bring about the legislation just because it doesn’t fit their political agenda.

In retrospect, the law criminalizing homosexuality was an archaic and a dilapidated colonial structure which was brought by the British Raj to fit their religious and political agenda, lacking any backing from natural law. 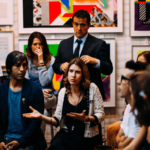 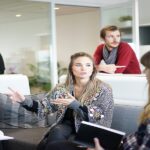