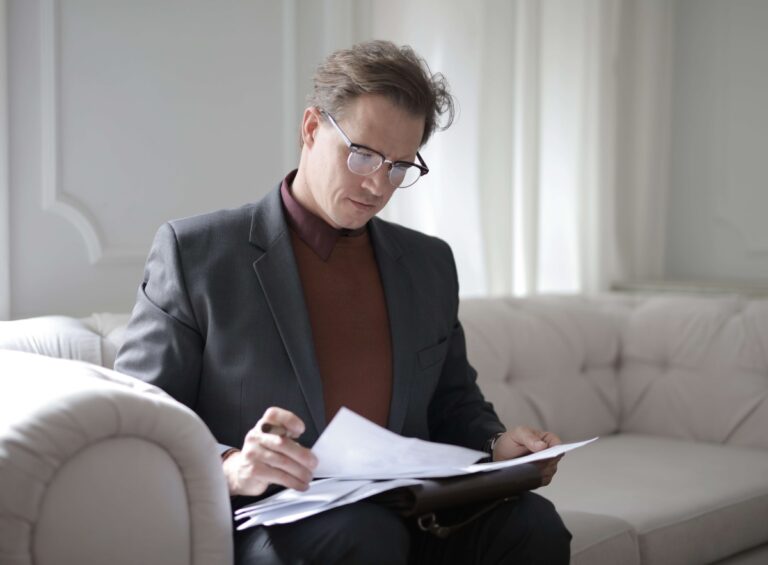 The SOP meaning a researcher’s understanding or perspective including the description of  the research problems or questions which needs answers or resolution through research either desk based or at the field following data collection .

The SOP is one of the most primary and significant part of legal research. The statement of problem essentially has to include the major research objective as one of the most foremost opening paragraph.The SOP should describe the problem or issue, the description of problems its impact implications, following a literature review so that it is factually supported and the existing developments , the possible way towards resolve and the futuristic scope.

The SOP has to include researchable issues in a nut shell or summary form where in different issues are well connected or inter connected with some ration logic in the same.  The rationality and logic of issues should be expressly clear.  For instance if the research is on gender based violence, the issues concerning  domestic violence may pertain to the definition and meaning scope of domestic violence comprises physical, psychological, sexual, economic violence under the existing Protection of Women from Domestic Violence Act 2005 but this falls short of violence related to cyber-crimesor breach of data or digital private records of one spouse against the other from the concept of domestic violence. Another close related issue in the definition and description of domestic violence is the meaning is very narrow as it relates only to complaint of violence faced by married women in her marital home not any other violence. Another interlinked issues on the same , there is need for research in issues of revamping the implementation mechanism of giving effect to legal redress al means to implement the DV Act 2005

The SOP should not be in question form. The statement of problem has to be in affirmative sentences in simple clear logical words. It has to be simples, clear, specific.  This has to be in narratives or paragraph form. The Statement of Problem has to be specific and precise. For instance on gender based violence the sentences should be in descriptive sentences as mentioned above. But may not be what is the meaning of the term domestic violence or should the meaning of domestic violence be subject to change? It may be noted that in a concept note or a research proposal , the only questionable part is the research questions not statement of problem.

The statement of problem has to establish the need or justification for why or the reason as to shy this research is undertaken so as to include or enumerate all the difficult or problems surrounding the topic of research which justified in India this is relevant as we have abundant legislation and judgements , in that context why a new research is needed in this regard , he novelty and utility of research is to be established. For instance, the SOP on gender based violence should indicate the new aspects in the definition and conceptualizing DV as cyber related crimes by one spouse against another, or issues of breach of privacy of either spouse regarding digital records. As under the existing Act of 2005 there is absence of violence related to same. Only physical , psychological , sexual and  financial aspect is covered. So this may be new aspect.

The SOP should indicate the significance of research in present context . The SOP should be oriented towards some desirable and purposeful or meaningful legal research leading to solving some existing socio legal issues or challenges. The statement of problems should carry to logical end the beneficial or socially desirable outcomes or effective resolutions of issues . For instance, the concept of gender based violence in India is gender biased only to cover issues related to married women but it in present contemporary context the plea is to make issues of violence within family or domestic violence as gender neutral. As men are subject to violence too. Such kind of research may resonate well with the present contemporary context.

The SOP should be done after undertaking a good literature review of the contemporary legal judicial developments of both landmark events in the past and the present contemporary development at both national and international level.

The SOP should conclude with a futuristic scope for necessitating research. Or the way towards its resolution.

In practice, SOP is a must in LL.M thesis and Ph.D. In PhD it is must be elaborate with detailed description of issues

A good SOP in legal research should be juxtaposed to legal provisions , regulations vis a vis the developments and also the factual issues prevailing in society.

SOP of problem can be fictitious or based on assumptions only. A notable feature of good SOP is based on evidence based research which implies based on facts, theories, contemporary developments. The SOP in law may have foot notes as well or the details may be mentioned n bracket and wherever necessary name of cases has to be included.

The SOP in law should demonstrate the impact on the rights , violations and denial or non-compliances of provisions of Act so as to demonstrate the challenges or issue sin implementation of law and the need for necessary remedy in law.

After SOP is developed the thelegalresearch objectives and research issues are derived from the same.

Difference between Hypothesis and SOP –

There is ambiguity in understanding the hypothesis and SOP . The SOP is more common in doctrinal or desk based research.

Hypothesis is usually preferred in Quantitative research , Where as strict doctrinal research – hypothesis may be replaced by statement of problem, though not a conventional practice

Hypothesis may be based on observation, generalized narratives, existing notions, established practices , not necessarily supported by literature, whereas statement of problem is based on intensive literature review

Hypothesis is tentative generalization or presumption which initiates research and sets the fundamental premise for carrying forward research , while  statement of problem is description, understanding of research problem including different facets of problems, its implications socio legal bearing , the stakeholders involved, the socio cultural background of problem, the narration of crucial issues summarily that is implicit in problem with illustrations, analogies, facts, report.

Hypothesis is brief , precise in the form of few lines not much descriptive. Whereas Statement of the problem is usually in a comprehensive essay form.

Hypothesis may be put to test , may be proved or disproved pursuant to research findings while statement of problem need not be proved or otherwise, its position remains the same through the course of research.

Hypothesis seeks to establish relationship between variables – independent and dependent variables that is cause effect relationship, whereas statement of prob. brings out the significance and emphasis on the nature of problem related issues.

Illustration – Hypothesis –maternal health condition of women in India is alarmingly miserable, the existing laws, policies failed to protect the interests of women, this inconsistent with constitutional guarantee, there is need for reworking reform of maternal health legislations, policies. Here, the truth of the proposition stating miserable condition and plight of women may be proved or disproved  tested or verified, maternal health is independent factor whereas laws, policies are dependent factors, the relationship between the two may be subject to test if there is a cause effect relationship between if the working or enforcement of law is improving condition of women.

Statement of the Problem –India has one of the  highest MMR in the world, this conditions affects a large size of women population which are in the age group this conditions adversely affects their right to reproductive or procreative health which is a constitutive of right to life liberty under article 21 of Indian constitution, there are research reports which demonstrate the same through their findings, there are judicial directions but not implemented , the government policies to this effect are non-functional , there is need for further research to propose for better legal safeguards.

Maternal health is an important facet of public health and community health accordingly there is an obligation on state under  DPSP to safeguard and protect the same At the outset, understanding the problems or researchable issue is key to developing a good research proposal. Most research proposal are weighed after perusing , this is important for funding or grant purposes. The SOP is a the foundation for research which may entail better research objectives , question and finally towards resolution and recommendations for better law. 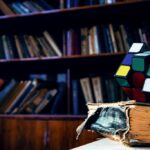 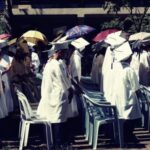