Network Effect and Its implications under competition law 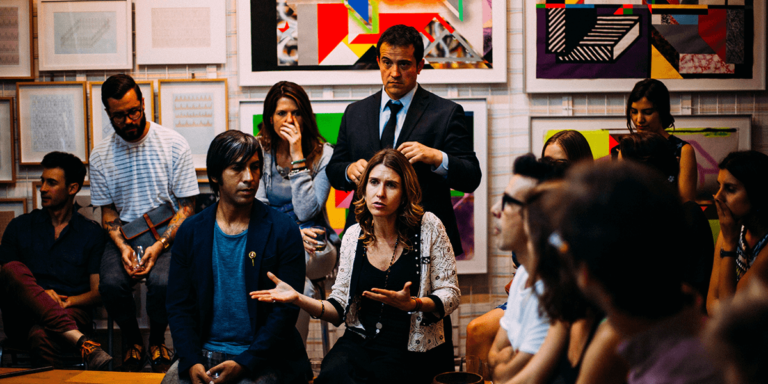 Over a period of time digital market has evolved to such extent that it has become inseparable part of our lives. The technological development has been so immense that everything has become so handily available to us. Taking advantage of the same, companies have tried to curb the competition through various anti-competitive practices explained below under the dominant position they hold in the market. With this blog I will be discussing about the network effect created by the digital platforms under the competition law and how they utilize their dominant position to achieve the same.

A network effect “refers to the effect that one user of a good or service has on the value of that product to other existing or potential users”.[1] For example: Facebook and WhatsApp which is also now owned by Facebook have its reach all over the globe and the majority of the population has access to the same. So if I am on Facebook then my friend will also like to join me on Facebook and since it was the early entrant in the market now it holds a dominant position in the field of social media. Due to this dominance, the digital platforms that are the new entrants or start-ups looking to enter the market in the field are not successful or recognized due to the coverage the Facebook already has as a digital platform when it comes to social media.

There are two major kinds of network effect. First is the direct network effect means that the existing users will directly be affected by the addition of the new use in the field and second is the indirect network effect which describes about the relation between the original desires of the user and the complimentary product associated with it.

In the online market the digital platforms are focusing more on the growth of the company than pursuing the traditional approach of achieving higher profits in short term. Digital platforms are incurring losses for the time being in their initial stage just for achieving the longer term goal of acquiring the majority market share and leading from the dominant position. The example of the same is the growth of Amazon the e-commerce platform. It’s investors never pressurized the management to earn profits but aided in growing its market share[2] and now we all know that Amazon has the dominant place in the market when it comes to e-commerce.

Basically the digital platforms are focusing upon acquiring the larger market share by providing the good or services at a price which is less than the value of the same. Therefore, it intrigues the consumers to avail or use the particular good or service and thereby results in increasing the market share of such platform. The antitrust law in this situation focuses upon to prevent the predatory pricing under this scenario. The concept of predatory pricing is that, to remove the competition from the market the platform tries to reduce prices to the extent that the users are diverted towards its platform and thus creates its dominant position in the market. Such mechanism is considered to an anti-competitive practice.

Other such anti-competitive practices that may occur through network effect are:

This practice has two essentials to be considered as anti-competitive in the market. Firstly, if the products tied through the particular merger and acquisition are of a different or distinct in nature and secondly, that the products after merger are capable of creating a monopoly in the market.

These contracts are of the nature that a certain amount of users are restricted from using any other product of the competitive nature to prevent the new entrant in the market to sustain. However, United States Supreme Court has said that the “rule of reason” shall be applied to determine the intention of the exclusionary contract.[3]

There may be an instance where the particular service provided by a company is required by the other companies for their products to be useful. For example, if a firm provides a software and the products of these other companies requires this particular software to make their product work, then such company providing software at the later stage retracts the compatibility with these products and produces its own compatible products this will thus create a problem for the competitive product as they are left grounded without the software. Hence, it is anti-competitive in nature.

Therefore, based on all the research and the discussion above, it can be concluded that the network effect have been increasing in the new developing area of market which is the digital platform. However, the competitive practices so performed by the companies are necessary to be regulated upon to protect the consumers and to prevent the dominance under the market which have catered to new techniques of abuse of powers. 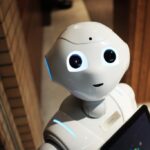 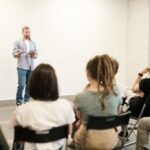