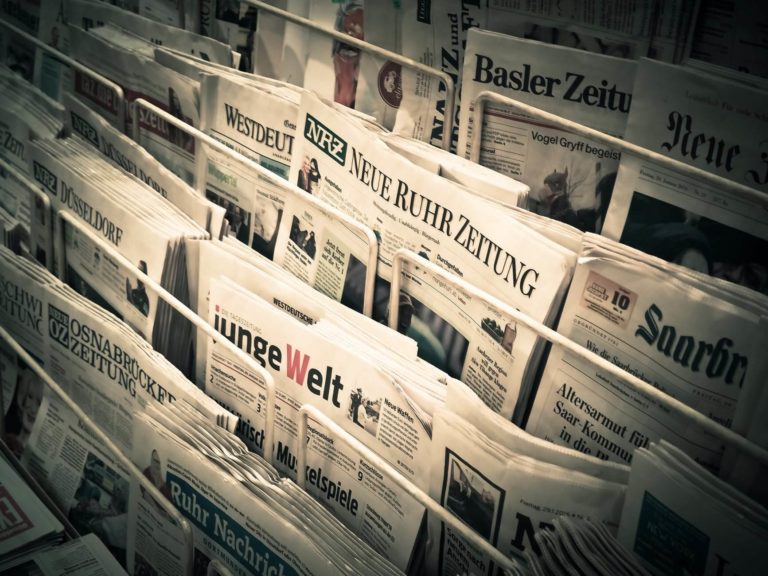 Long before the profession of law came into vogue, a lawyer was meant to be a person who creates his own legacy, have his own rules and become a change maker for the society as a whole. It was simply because of the fact that once you choose to become a lawyer you have been inherently vowed with a duty ‘to know it all’.  Be it Mahatma Gandhi, Vallabhbhai Patel, Nelson Mandela or Barack Obama, a lawyer has always remained a person of brilliance and intellect. As Henry David Thoreau quotes that the lawyers’ truth is not Truth, but consistency or a consistent expediency.

However why is it so that a lawyer is said to be consistent and kept at such a high pedestal when it comes to knowledge and dynamism. The answer is simple, he is perceived as a person unbound; who don’t keep preferences in reading; have knowledge equal to highest of beings; is aware of slightest of changes around; catches the smallest of current and static details; understands variation and keeps on improving.

However, you – the modern lawyers have made this knowing it all a clichéd and established that ‘pretend to know it all’ is the new trend. Because we have realized that every information is just one-clicked away, thus, we the netizens don’t believe in reading current affairs and contemporary issues anymore. We carry our half-filled cup of knowledge and aspire to win the world, have the luxurious life, have the fame equal to the likes of Ram Jethmalani and Harish Salve, but yes, we would not accept that they found their perspective by knowing the current world, by reading in-depth. Listen, it is important for you to understand that pretentiousness is one thing that dissolves within no time. So let’s get the point crystal clear that reading current affairs and contemporary issues elevate you from a dilatant to a maestro of the legal profession, I know you will not believe, but it does.

Understand that the world is changing at pace. Internally and externally, there has been a huge shift in the affairs of the nation. From the debate of AADHAR to Right to Privacy as Fundamental Right to the Triple Talaq to the most recent Kashmir issue, everything is drastically changing. But! Before passing any judgements have you ever heard of these events!

Still, do you know who is having the finest of opportunities from these thread of affairs, a Lawyer not the Pseudo one, but those who understand the veracity hiding between the facts and give themselves the time to explore.

Don’t believe me, okay, pick any higher-level exam. Be it Judiciary, UPSC, CLAT, etc. what is the basis of passing these tests…think…think…did not ring any bell, it is the understanding of current affairs.

Okay, my last try, now let’s take a much more experimental example, have you ever seen the habits of most successful lawyers, no never tried? Let me enlighten you, they read the newspaper, news digest, magazines, not one not two but as many as they can. Because they understand the worth of being informed! updated! and knowing the surroundings!

Since this is what their profession is about, ‘to know it all’.

Legal Drama Series & its Effect on Students on India 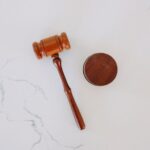